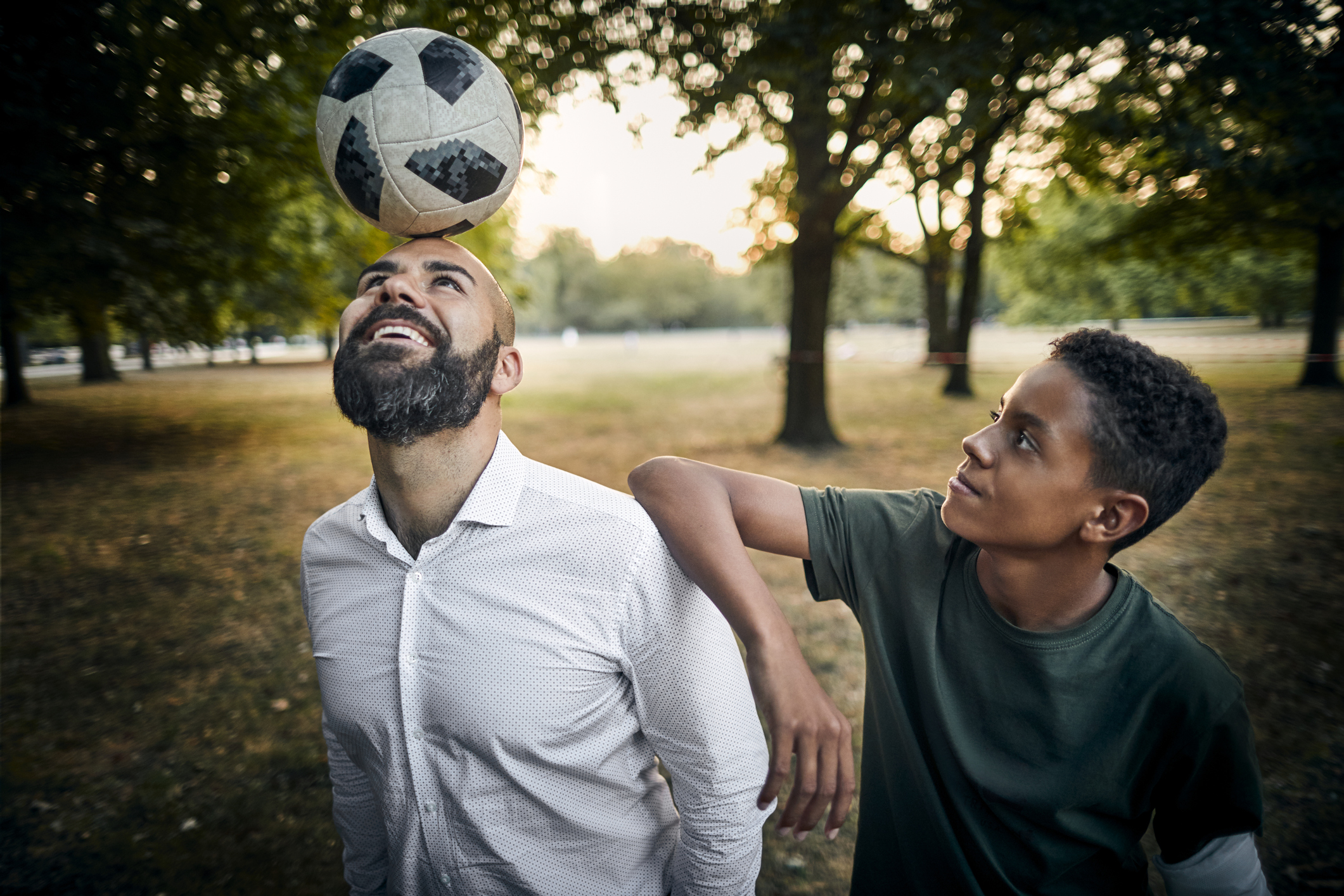 January is National Mentoring Month and we are spotlighting the annual campaign, led by MENTOR: The National Mentoring Partnership, aimed at expanding quality mentoring opportunities to connect more of our community’s young people with caring adults.

Research shows that mentors play a powerful role in providing young people with the tools to make responsible choices, attend and engage in school, and reduce or avoid risky behavior like drug use. In turn, these young people are:

Yet, the same research shows that one in three young people in our country will grow up without a mentor.

National Mentoring Month is the time of year where engagement from community members interested in becoming a mentor is highest. This year, MENTOR is encouraging the public to go beyond just digital engagement – and become involved in real life. Mentoring relationships are at their best when connections are made between a caring adult and a young person who knows that someone is there to help guide them through those real life decisions.

National Mentoring Month is led by MENTOR: The National Mentoring Partnership and the Harvard T.H. Chan School of Public Health, with support from the Highland Street Foundation. Each year since its launch in 2002, National Mentoring Month has enjoyed the strong support of the President and the United States Congress. Other prominent individuals who have participated in the campaign include: Maya Angelou, former President Bill Clinton, Clint Eastwood, Quincy Jones, Cal Ripken Jr., Bill Russell and Usher.

To learn more about the role mentoring plays in our community and to register yourself as a mentor, visit mentoring.org.